Cliff Jensen Gets Really Upset by a Comment Made About Him! 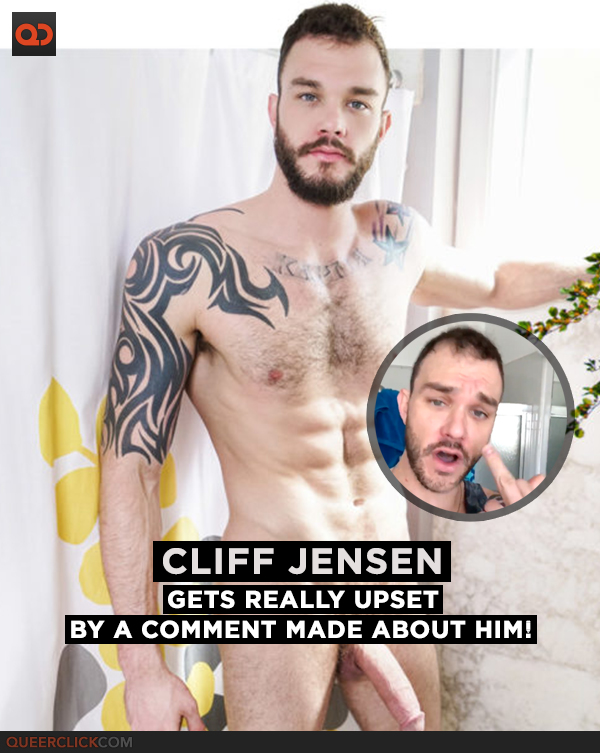 A tweet from someone was brought to Cliff Jensen‘s attention:

What can you say about the Twitter user’s statement? What do you think of Cliff Jensen‘s response? Let us know your thoughts in the comments section below!