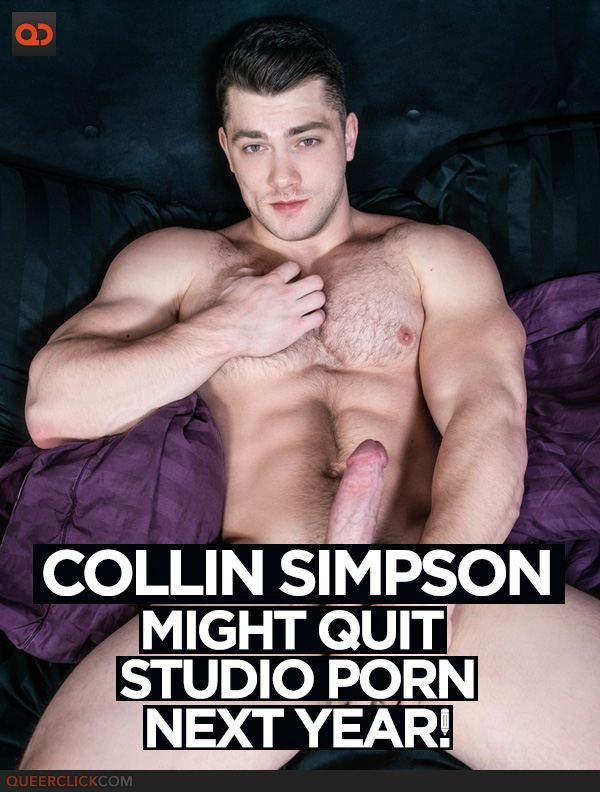 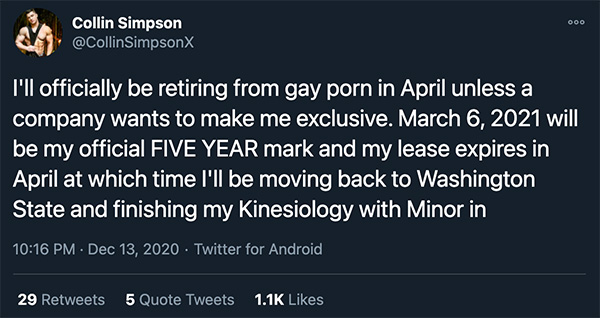 On the other hand, fans of Collin are assured that the model would still continue making adult content thru his OnlyFans while he pursues his studies.