Digital Distortion Steps Its Game Up with the Release of ‘The Little Merman’! 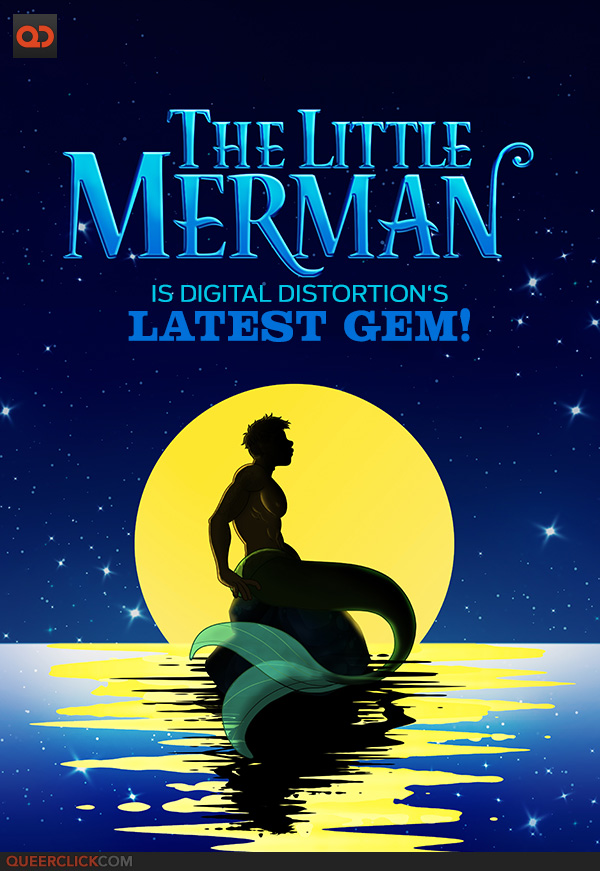 When you think your fantasies end with tasty celebrity nudes and thrilling fan-fictions, you are in for a surprise. Digital Distortion has more in store for its fans.

The multimedia studio is unstoppable. Digital Distortion knows how to please its fans and they are taking it to the next level. They worked so hard to give their fans the full experience of the fantasy world they created and you get to see how it looks like here. We also spoke with the brain behind Digital Distortion about their future beyond their second year anniversary. 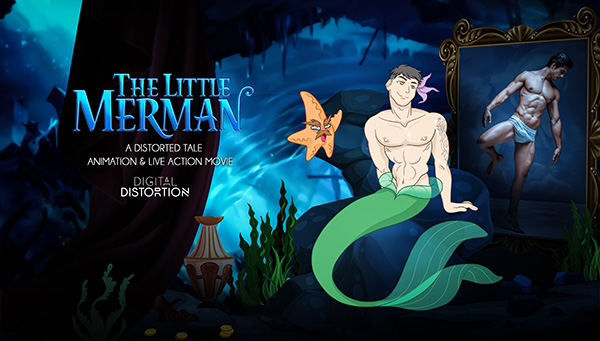 If you were amazed by the genius of Digital Distortion‘s superb digital illustrations and fan-fictions, ‘The Little Merman’ is another material you will definitely like. It combines the witty storytelling and colorful adult animation Digital Distortion are known for. Look:

And you may have noticed, they added another element to their latest creation, the live-action sequences you definitely don’t want to miss. This is what Digital Distortion has to say with the conceptualization of ‘The Little Merman’. 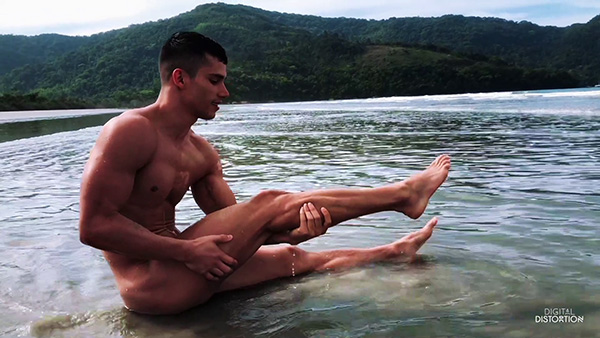 QC: What inspired you to make ‘The Little Merman’?

DD: I was already in the Patreon for two years and I wanted to give my patrons a gift, something they were not expecting. The Little Mermaid, all versions of the story, is something that enchants since childhood and within my limited skills as an artist I thought I could produce something good for my patrons.

QC: How long did it take for you to finish the whole thing?

DD: I worked really hard to deliver this movie to the patrons on the birthday, let’s say I worked on it day and night and managed to make the film in about 20 days. I wish I could have done it more calmly and with more time, but I put the birthday month as a limit for myself. 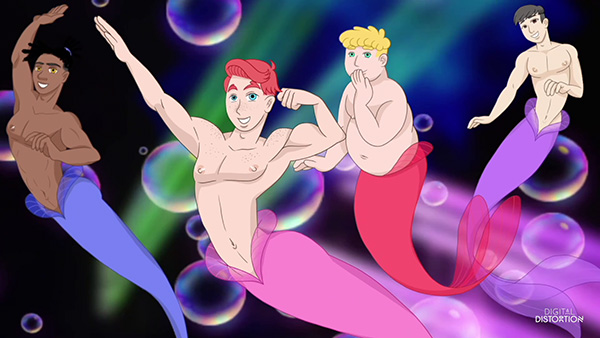 QC: Are there any other films you would want to make a version of for Digital Distortion Multiverse?

DD: Definitely yes. There are so many forms of media available today that I would like to explore. But it depends a lot on having an audience for that. 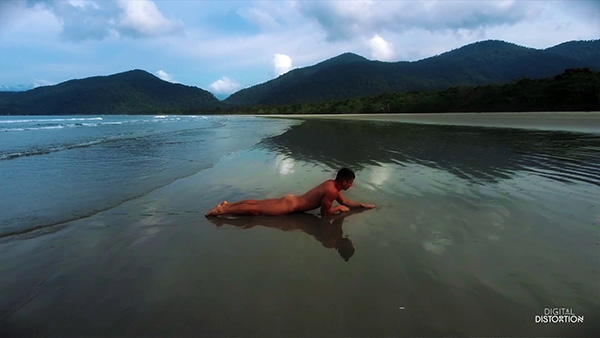 DD: I want to test myself as an artist, in addition to what I already offer to my patrons I would like to build more immersive and surprising situations with them.

You better check out Digital Distortion‘s ‘The Little Merman’ and all their awesome content on their Patreon.

Do you want to enter Digital Distortion’s World? Do you find their creations interesting? Let us know your thoughts in the comments section below!