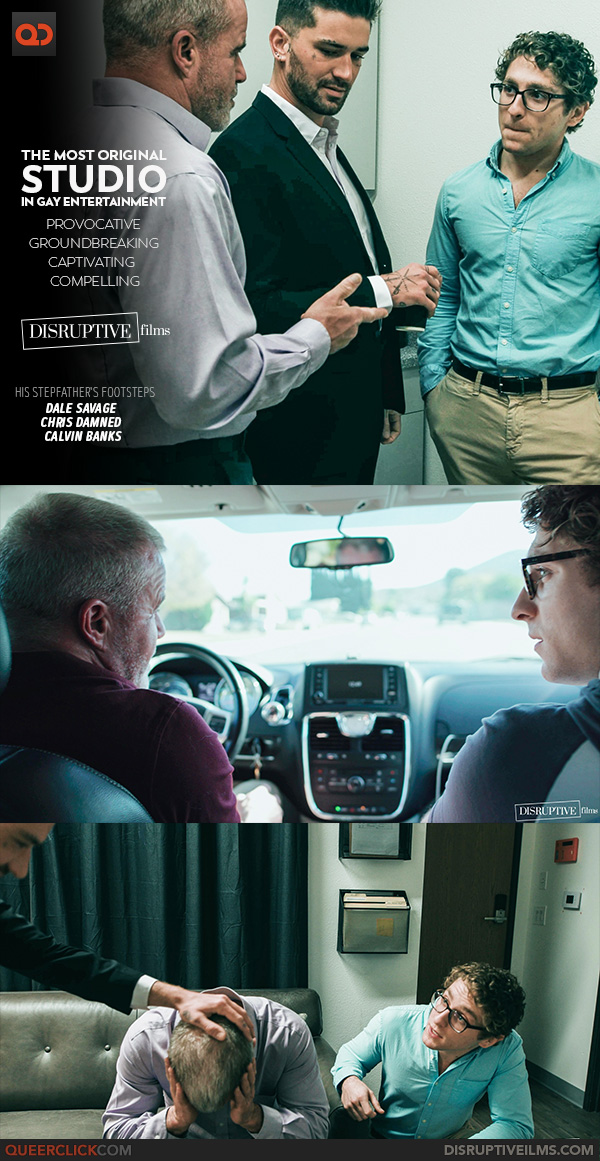 When Dale (Dale Savage) convinces his step-son, Peter (Calvin Banks) to work at his company for the summer, Peter doesn’t know what to expect. Since Peter admires and looks up to Dale, he agrees to take the job. Once he starts in the position, he realizes that it wasn’t Dale’s idea that he get involved with the company, but that of Dale’s boss Rich (Chris Damned). It doesn’t take long for Peter to learn the truth about Rich and Dale’s relationship, and what part he’ll have in it.