Henrik Sommer is Furious After Seeing His Videos Uploaded on a Popular Adult Tube Site! 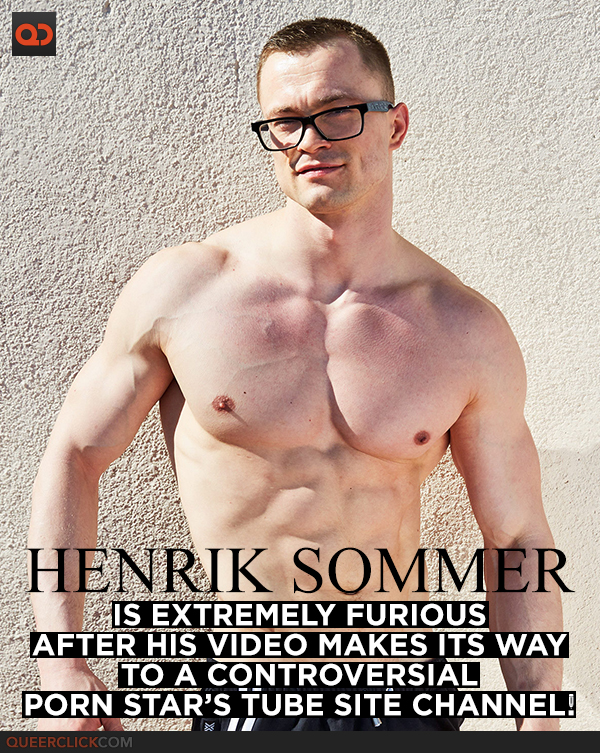 The model’s expressions of upset were broadcast to his followers after finding out that his videos from TimTales were uploaded to an adult tube site’s channel by Billy Santoro. 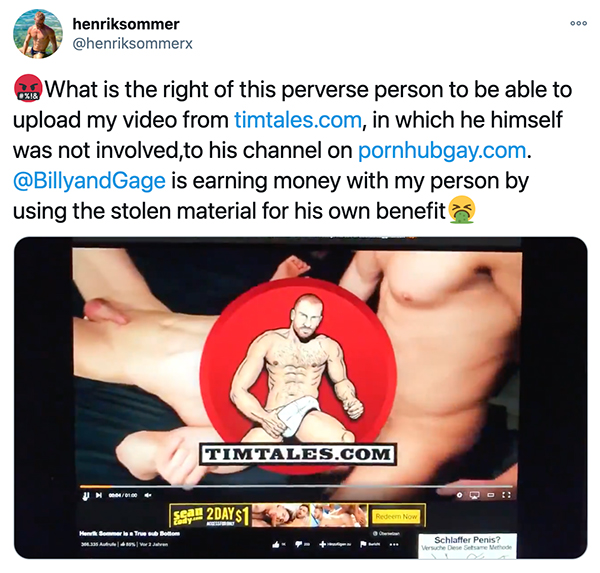 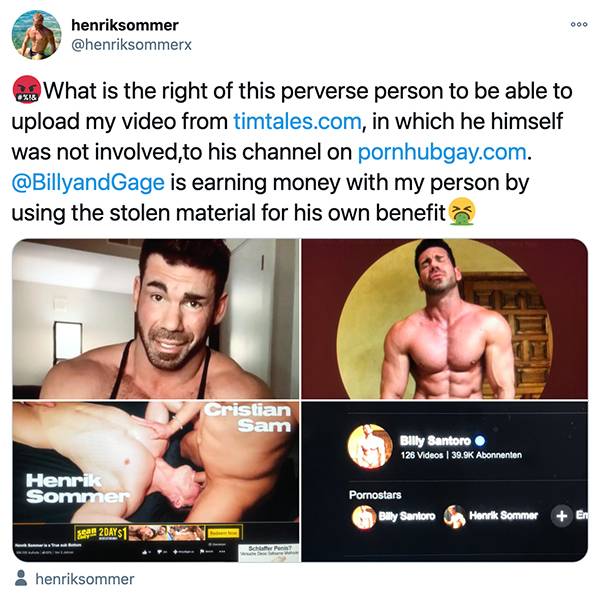 Henrik claims that Billy doesn’t have anything to do with TimTales or the video itself so he’s wondering how Billy was able to upload it to his channel. Billy earning off money from the said video irks Henrik and even said “Don’t provoke me even further”.

Billy Santoro, on the other hand, is no stranger to controversy. Just last year, he got called out for his comment against Black Lives Movement rioters. It has cost him his JustFor.fans account. Billy also admitted to faking his suicide attempt. Looks like he’s heading in a similar direction this year.

What can you say about this issue? Tell us your thoughts in the comments section below!