Live-Action Mulan’s “Chen Honghui” Character Makes Up for the Absence of the Hot Captain Li Shang! 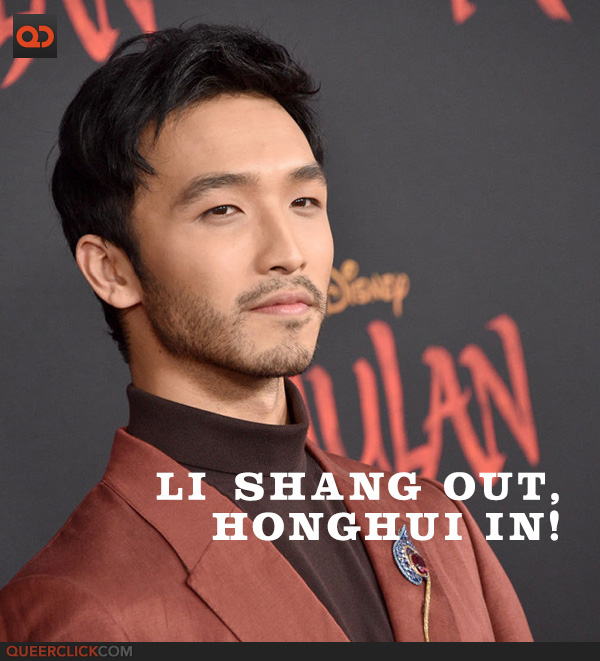 Gen-Z gays may never know how the head of the Imperial Chinese army Li-Shang became one of the sexual awakenings of millennial queers but at least, they (and us) have Chen Honghui this time around.

Disney‘s animated feature Mulan was an iconic piece from the late 90s. I was a kid when I watched it but I already felt a strange feeling when Captain Li-Shang seemed very confused for liking a woman disguised as a man (which may have made her look like a twink for some reason). The feeling was stronger though when the Captain took his shirt off and impress his trainees with his combat skills and martial arts. I’m sure some viewers may have wanked to him. Lol. 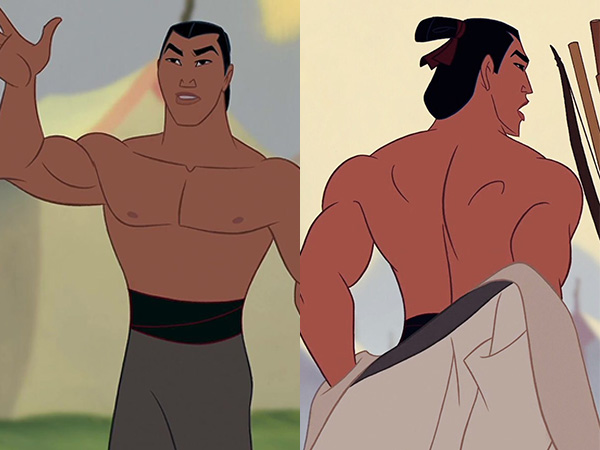 That’s one of the reasons why many were disappointed when the news broke that there would be no Captain Li-Shang in the live action version of the film. However, it looks like Disney tried to make it up for his absence and introduced a recruit named Chen Honghui as Mulan’s love interest. And boy, he did not disappoint. 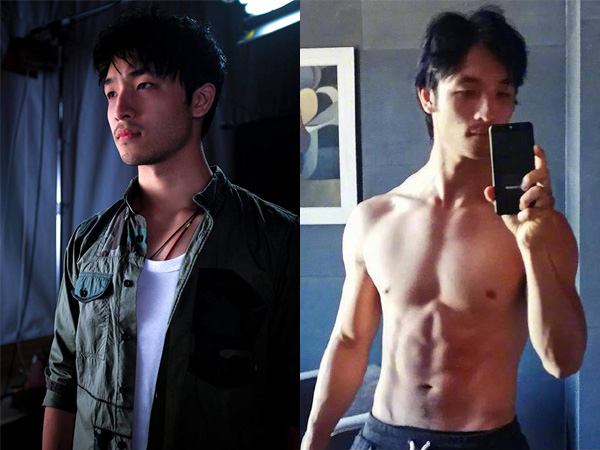 And he actually made this scene a bit homoerotic.

We can consider Yoson as a fan service for those who are missng Li-Shang. But if you are into beefier guys, you can keep an eye for another recruit named Yao played by Chen Tang. 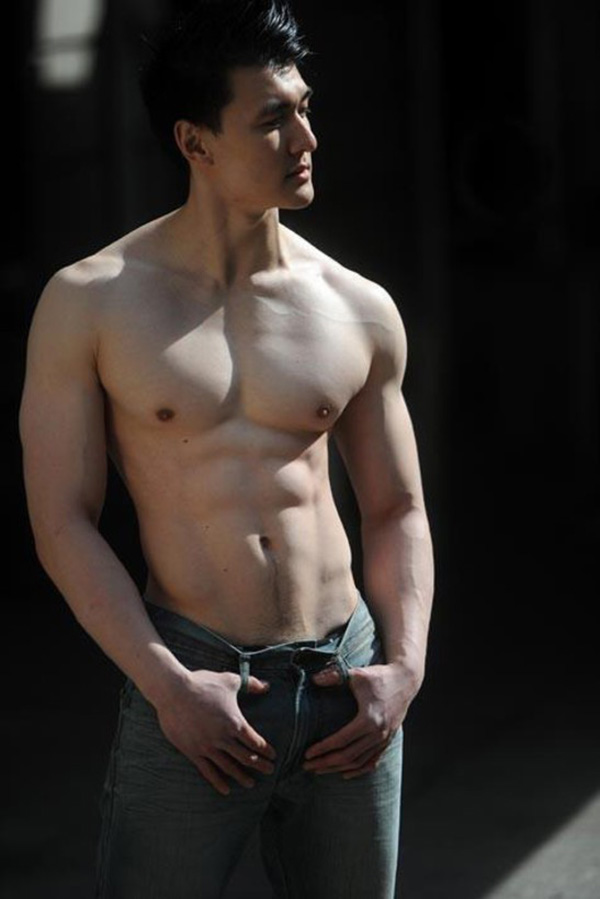 Did you like this tweak for the live-action version? Let us know in the comments section below!