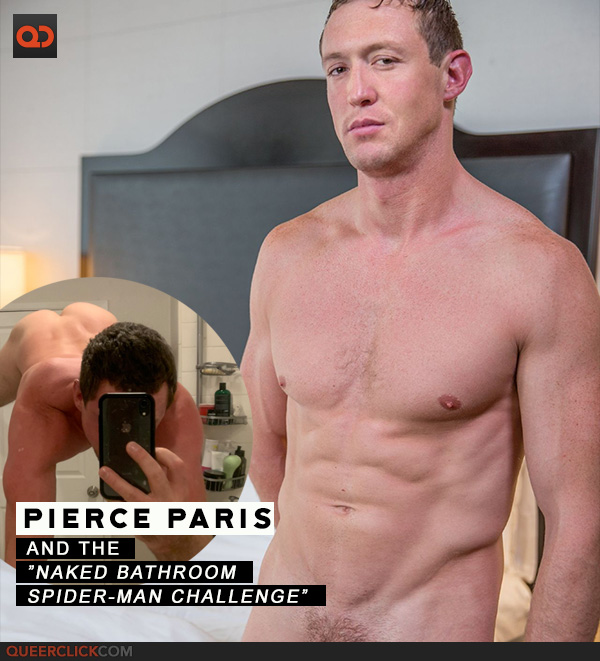 The king of doing naked internet challenges is at it again!

Looks like Pierce Paris is celebrating its anniversary with another internet challenge that involves some naked butts.

Performers- Fans- can you re create this?

And of course, it’s not a Pierce Paris trademark challenge if it doesn’t expose his dick or butt. And how did his fellow performers/fans do? Check some of them out here!

I know I wasn’t challenged, but I just had to show off a bit. pic.twitter.com/WThDzCyJG9

ok i think this is it. two versions lol but can i be venom?? pic.twitter.com/Bf6JDaddU9

He may never run out of crazy ideas to challenge his followers but it’s good that he’s trying to keep his fans entertained during these trying times.

Who do you think should take their thighs and balance to the test? Tell us in the comments below!