Matthew Camp’s New York House Was Burned Down By an Arsonist! 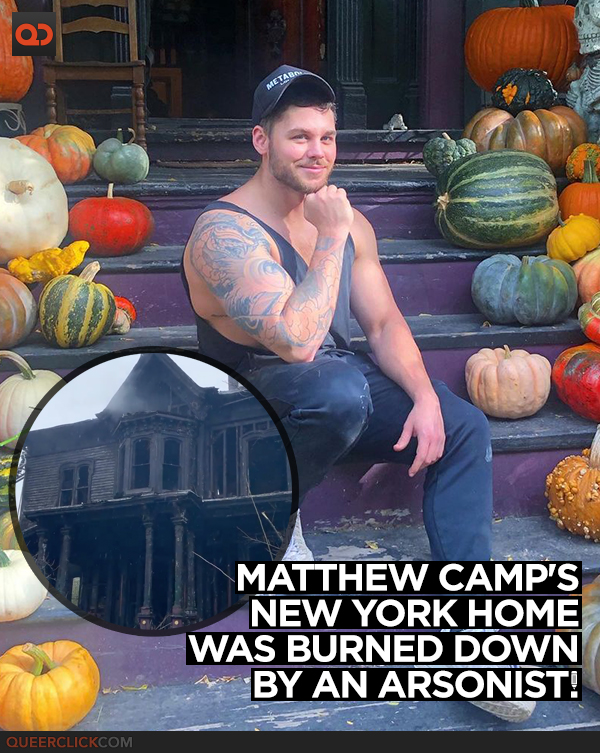 Photos of the unfortunate incident, which he deemed a ‘hate crime’, were shared by the model on his social media accounts.

Matthew Camp reveals recently that his house in Poughkeepsie, New York was set on fire by an arsonist on the morning of January 14, 2021. He and his friend Six Carter were asleep inside while the arsonist poured gasoline on the property and started igniting before immediately running away. The fire in the front porch caused an explosion which woke the roommates up. Neither of them was hurt.

The house was built in the 1900s and was famous for being historic as the “Halloween House”. It used to be a property of a high-ranking member of the Church of Satan, Joe “Netherworld” Mendillo. It was said that the house helped promote the church itself and also a venue to display Mandello’s beliefs. The property was then bought by Camp in October last year.

Below is the video of the arsonist pouring gasoline on the front porch and some images of the aftermath: 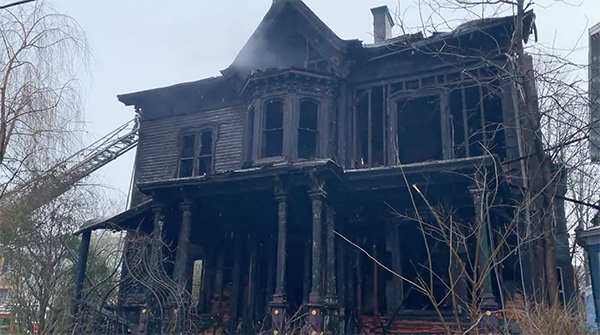 Camp put up a GoFundMe page to gather financial help caused by the tragedy and they had since collected an excess of more than $15,000 over their $60,000 goal as of writing. Camp posted this in his Instagram Story to thank everyone who sent love and who supported the donation drive: 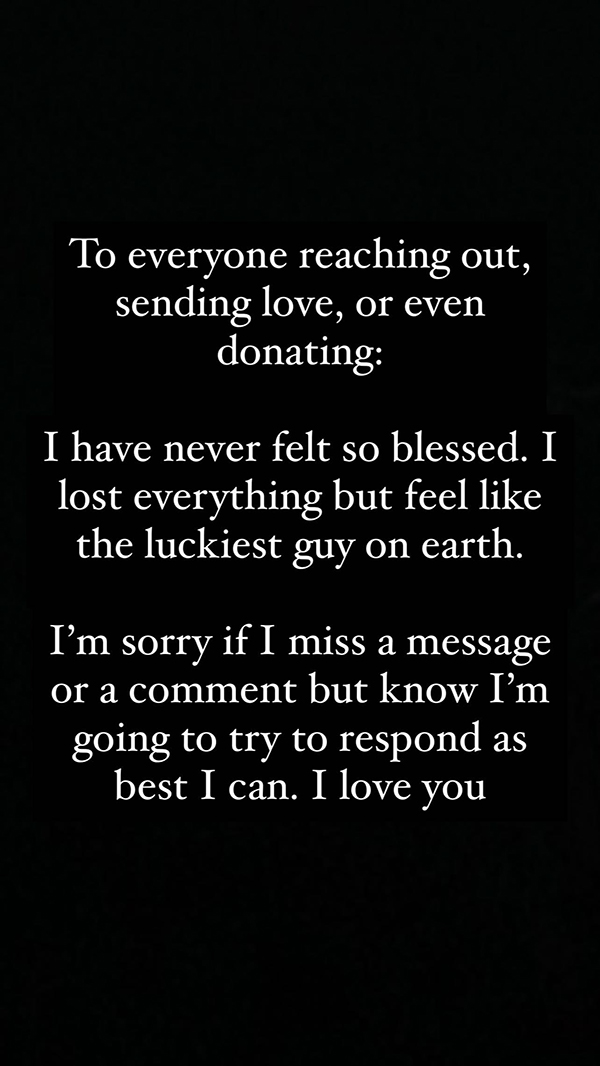 What are your thoughts in this story? Do you have any words of encouragement for Matthew Camp? Let us know by leaving your comments below!