OnlyFans has Been Playing Footsie With us all Along 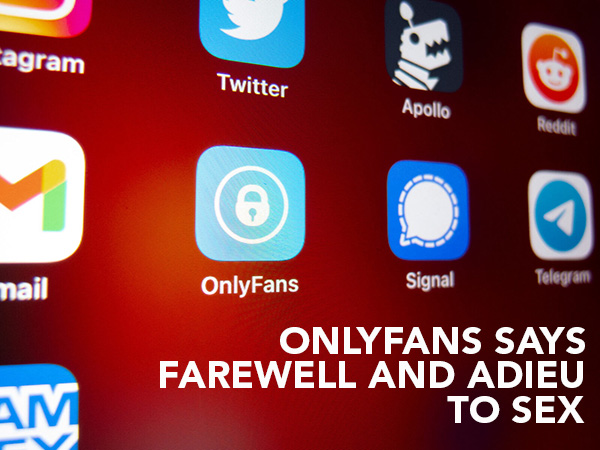 So that’s that, the shoe dropped and OnlyFans is dropping sex like the dirty, icky thing it is. In the end it’s quite a gamble for the company, when you consider that the company has paid out billions of dollars to creators, several of which earn over a million dollars annually, sex is what built the empire. The numbers are mind boggling when you consider that OnlyFans keeps 20% of what all of it’s creators earn. To say this announcement is seismic would be a bit of an understatement.

One can’t overlook that the dynamic of sexual content was changing with the advent of cell phones and other technologies that allowed the average guy or gal to produce content. It was a perfect synergy just waiting, the kindling was laid, and the spark was about to ignite a flame that would evolve from fetish content to superstars like Cardi B joining the platform.

In April of 2021 Mastercard, a major financial force updated their terms and policies, shifting the onus on platforms and banks to “ensure that sellers have documented consent as well as age and identity verification for those involved in the content before being able to process payments”. 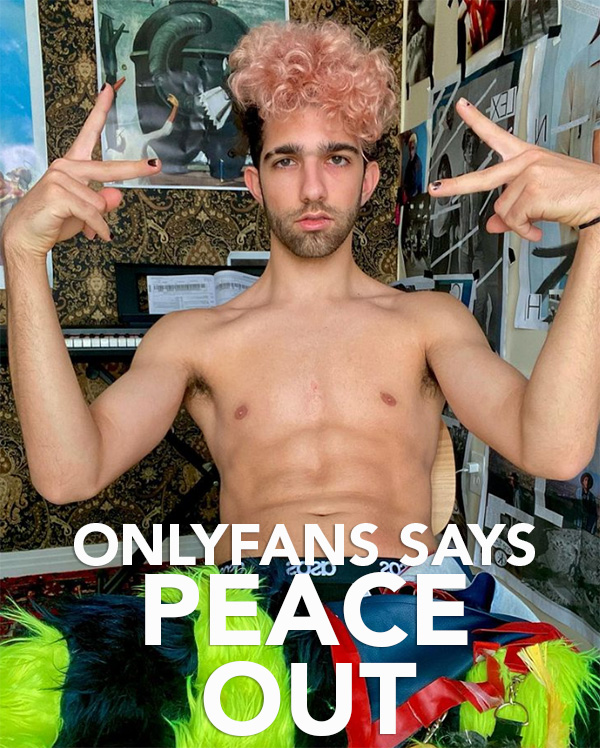 So where do things stand now? In October the ban starts on ‘sexually explicit conduct and content’ begins. The platform has announced that it will still allow nudity, of sorts and released a somewhat less than helpful guide as to what is acceptable nudity. 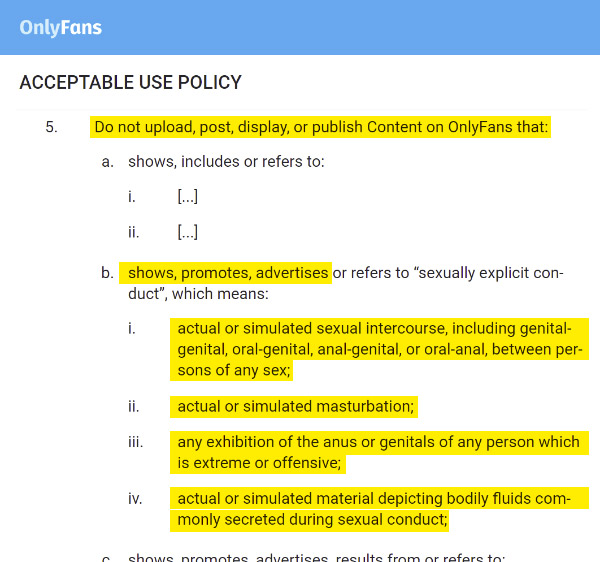 It would be an understatement to say that this is a cataclysmic event to sex workers and adult content. Many creators have spent years creating and curating a user base, for many their livelihoods are irrevocably altered. In a world so adverse to sex workers and adult content, the blows sometimes seem inevitable, and even perhaps insurmountable, and yet there is hope, there are alternatives. As history has shown us niche, need, desire and lust, and money have always found a way to flourish. 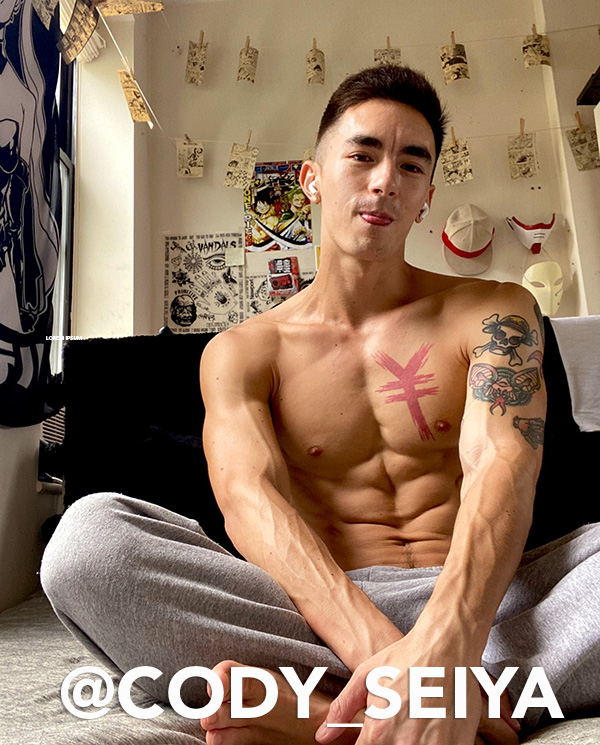 And as to that David and Goliath story, these two have learned not only get along but we’ve been afforded the opportunity to see lots more from some of our favorite mainstream models in far more intimate ways, and to show our financial appreciation. And we’ve seen OnlyFans creators evolve and transition into mainstream work. Unlikely bedfellows David and Goliath have become, we are left wondering if the porniverse will ever be the same? And what to make of that empty space under the covers as we watch OnlyFans leave without any chance of a goodbye kiss, or even a backwards glance.