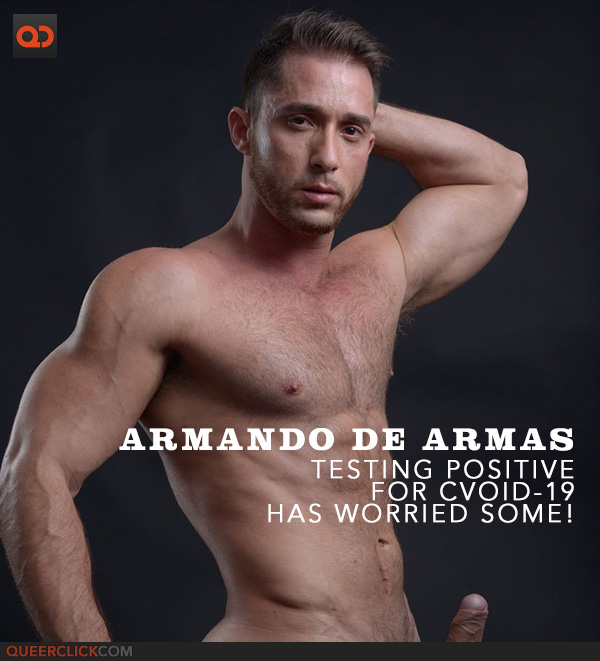 In a now-deleted tweet, Armando posted an announcement that he is COVID-19 positive along with a photo of him in a hospital bed. 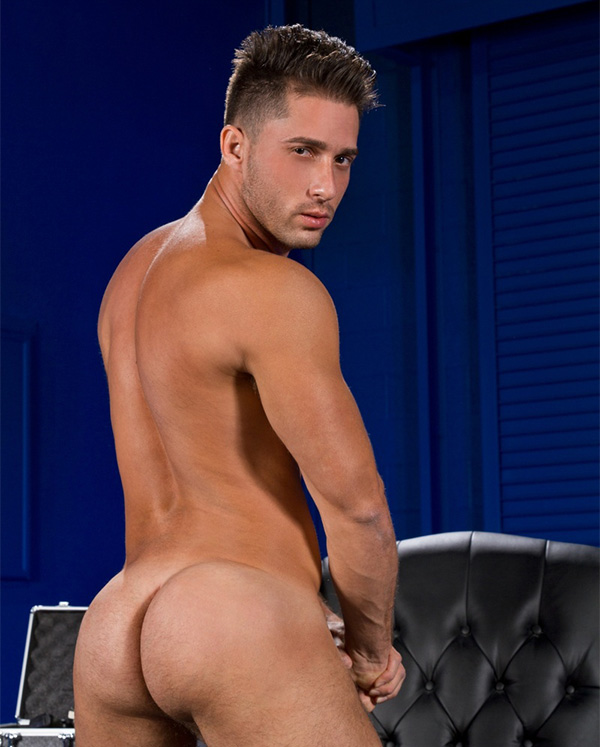 It hasn’t been that long since Armando de Armas turned 36 but he was met by an unfortunate event which brought him to seek medical help. The model has tested positive for COVID-19. He revealed it in a now-deleted tweet. 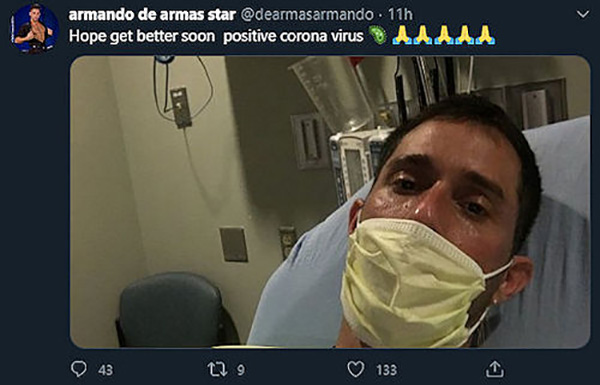 Fans have since been sending their “get well soon” messages to Armando. But other people are worried for something else. 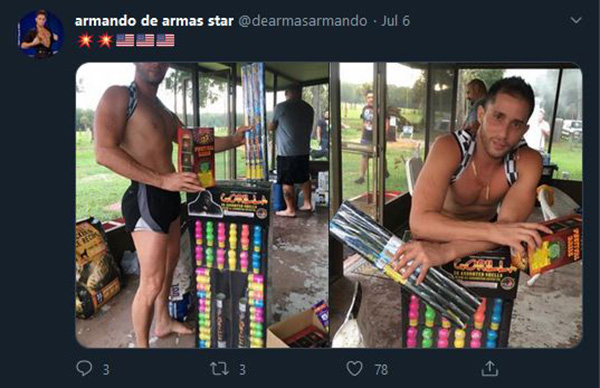 We’ve been warned that SARS-CoV-2‘s incubation period could take up to 14 days that’s why people were criticizing him and the people at the Independence Day party he was at. Look at some of the reactions: 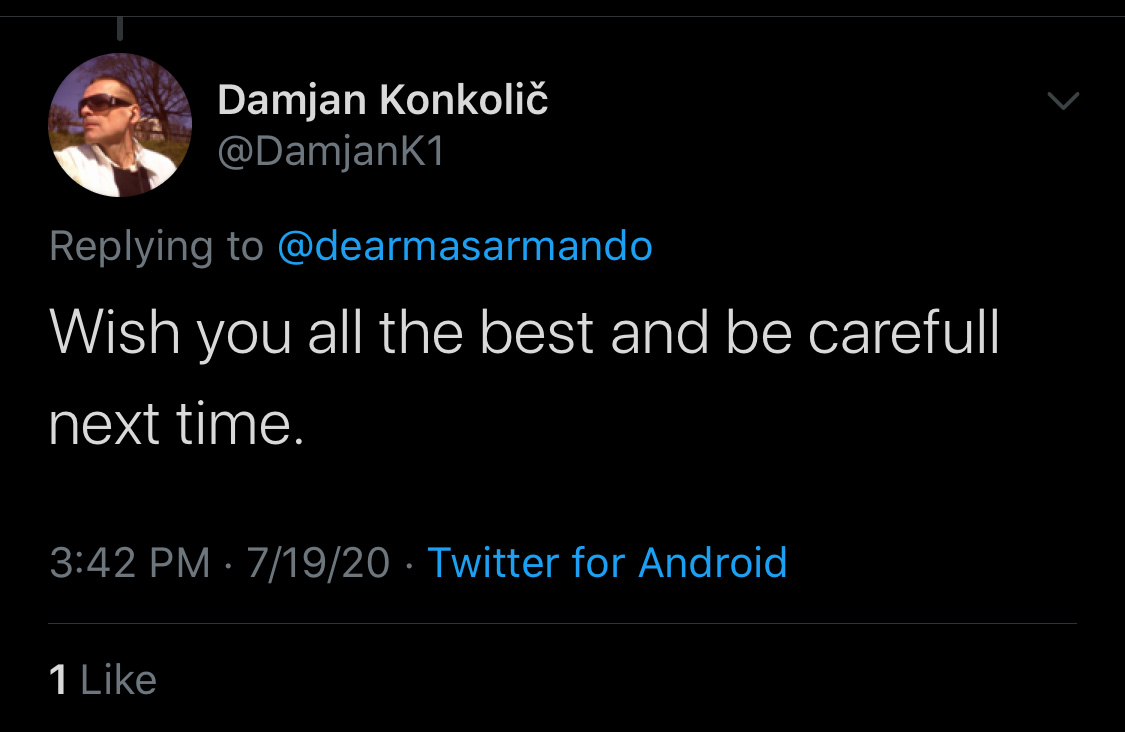 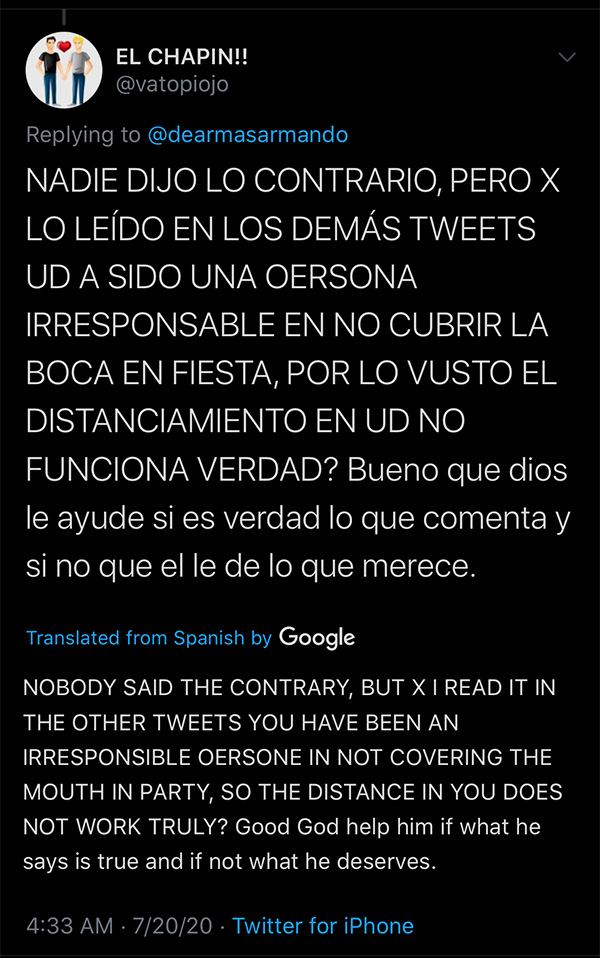 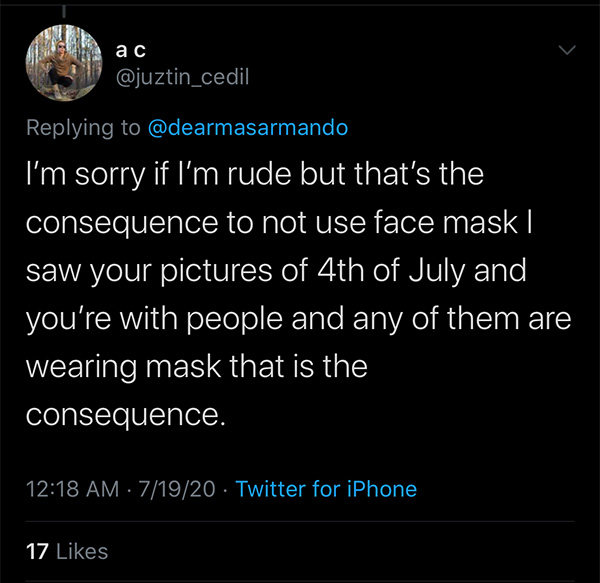 Meanwhile, he also posted some birthday photos from what we’re assuming was his celebration including one where he was in his “birthday suit”. There was no trace though that he celebrated it with other people without their masks on unlike Independence day. But we could only assume. 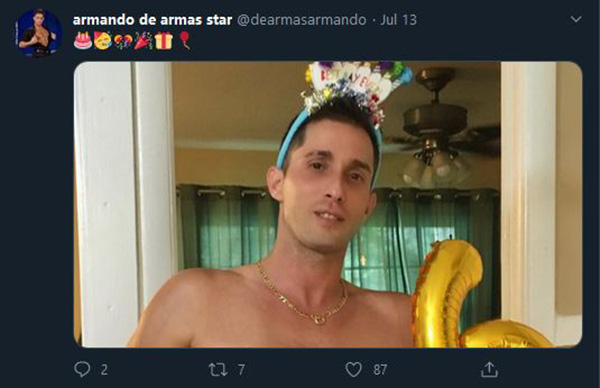 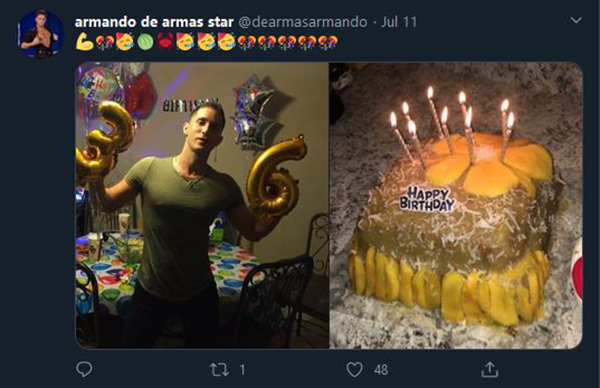 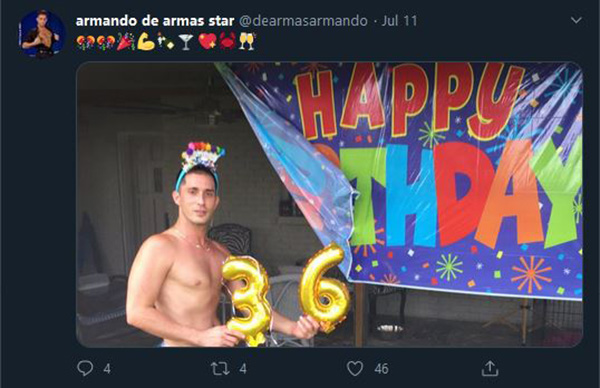 However, it was also worrisome to know that he was offering his service at Rentmen in this post a day prior to his COVID-19 revelation. We just hope that he did not get to meet up with any client and we also wish his speedy recovery. 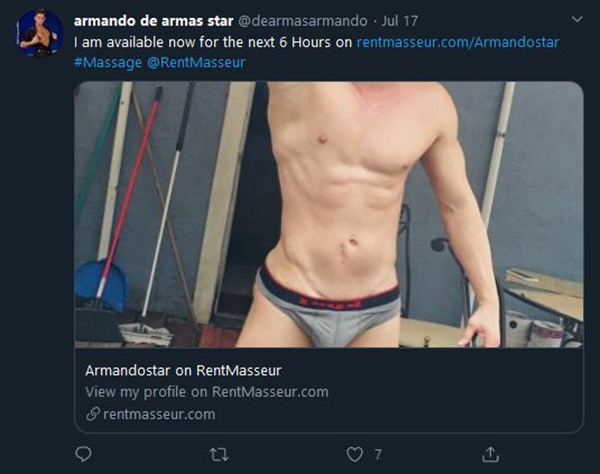 What can you say about this issue? Let us know your thoughts in the comments section below!