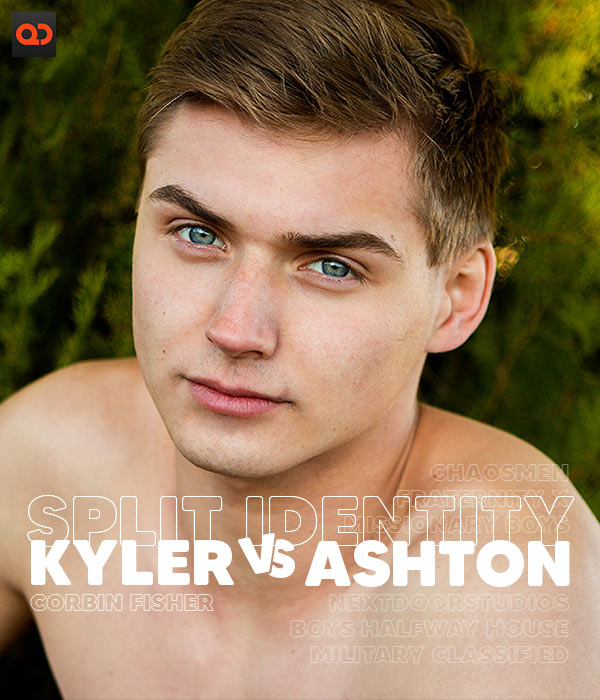 He has worked on 34 scenes in under 2 years, so far! Although he’s vers, he definitely tends more to getting railed at CF, where he is definitely in his element!